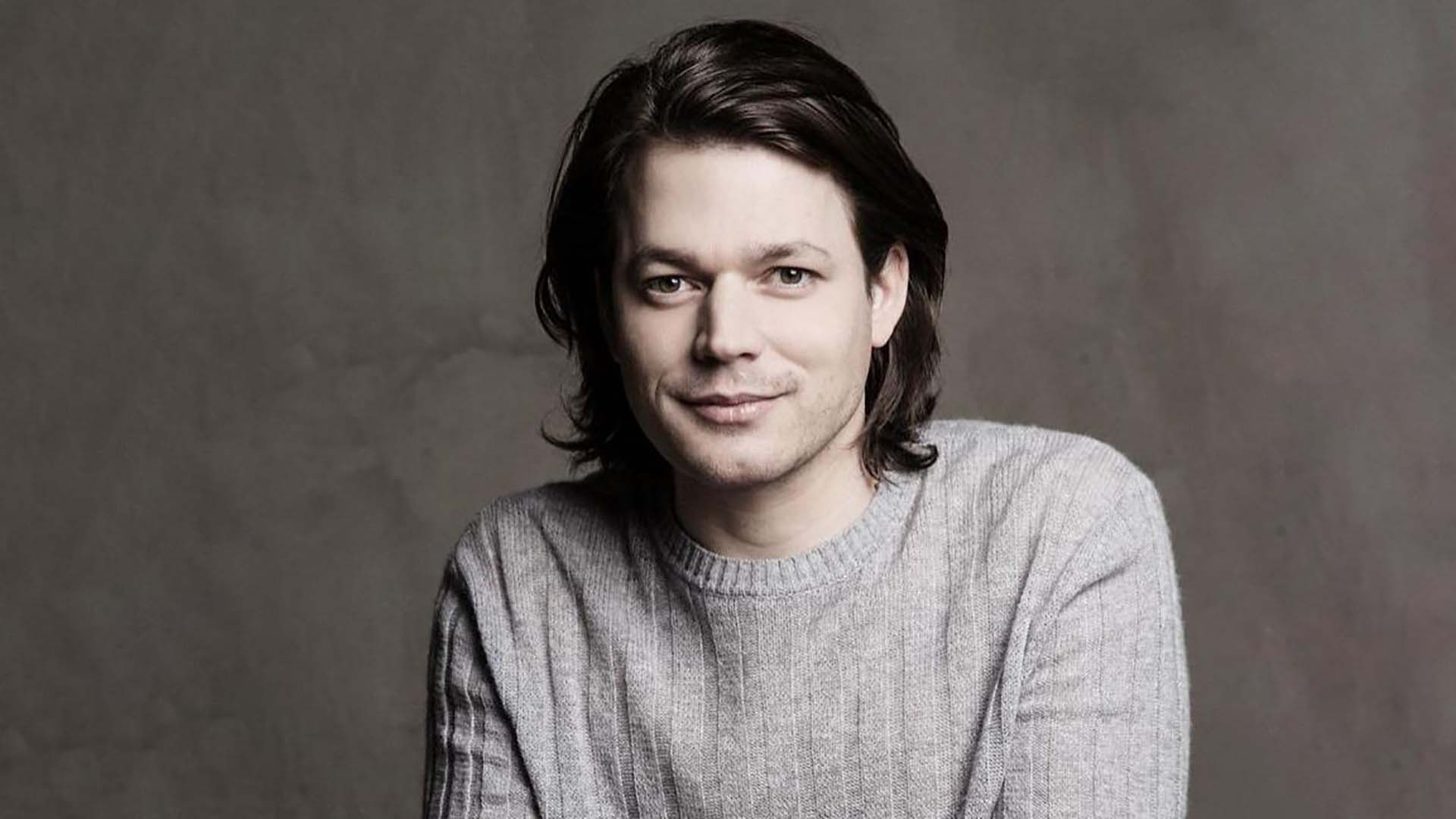 Programme Note A Ballet in the Time of Corona by John Neumeier Ghost Light Internationally, the Hamburg Ballet was one of the first companies that returned to its studios after the lockdown. John

A Ballet in the Time of Corona by John Neumeier
Ghost Light
Internationally, the Hamburg Ballet was one of the first companies that returned to its studios after the lockdown. John Neumeier developed the idea of creating a ballet observing and structured according to social distancing. At the beginning, it was not certain, when, where or if this ballet might be publicly performed. The work was an exercise in creativity out of necessity for the choreographer and his dancers.