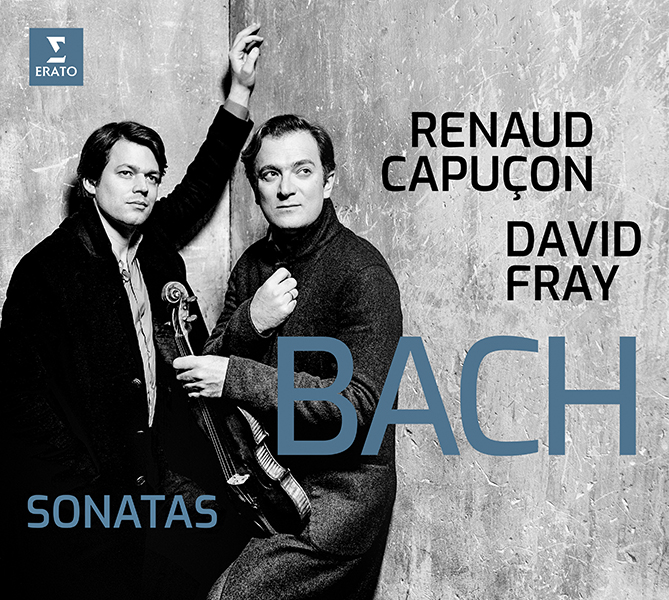 Program:
Chopin: Concerto No. 2 for Piano and Orchestra

Programme:
Chopin. Concerto No. 2 for piano and orchestra in F minor, Op. 21

Hamburg, Germany - Hamburg Ballett - A Ballet in the Time of Corona by John Neumeier (Schubert) 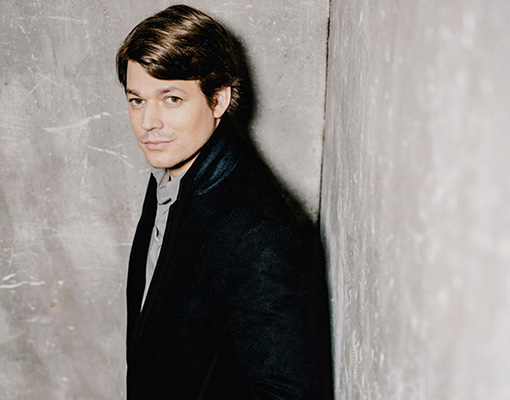 A Ballet in the Time of Corona by John Neumeier : Ghost Light Internationally, the Hamburg Ballet is one of the first companies that has returned to its studios after the

A Ballet in the Time of Corona by John Neumeier : Ghost Light

Internationally, the Hamburg Ballet is one of the first companies that has returned to its studios after the lockdown. Based on a comprehensive hygiene concept, there have been ten daily ballet classes in small groups since the 29th of April. Almost immediately, John Neumeier developed the idea of creating a ballet observing and structured according to social distancing. At the beginning, it was not certain, when, where or if this ballet might be publicly performed. The work was an exercise in creativity out of necessity for the choreographer and his dancers. Having completed four weeks of creation, John Neumeier continues to work on his ballet, now called “Ghost Light”, using solo piano music by Franz Schubert. 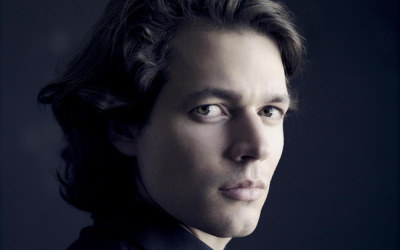 Ghost Light, the first ballet created for the times of corona, will premiere in Hamburg this month before traveling to Baden Baden for four performances on October 8th through 11th. Arte will stream the performances live. The ballet is set to Schubert’s piano...

END_OF_DOCUMENT_TOKEN_TO_BE_REPLACED 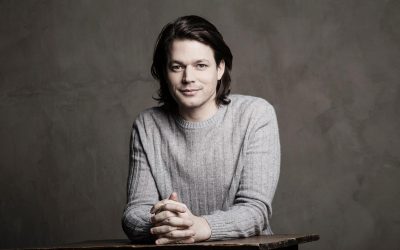 David returned to Chile to perform Bach’s Goldberg Variations at Santiago’s Municipal Theater on 24 July. Álvaro Gallegos on radio station ADN91.7 calls Fray’s performance “excellent,” noting that it was, “a moment of peace and inspiration courtesy of...

END_OF_DOCUMENT_TOKEN_TO_BE_REPLACED 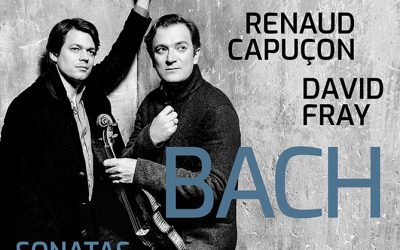 Two celebrated soloists recording together for the first time, pianist David Fray and violinist Renaud Capuçon turn to Johann Sebastian Bach and four of his sonatas for violin and keyboard: No 3 in E major, No 4 in C minor, No. 5 in F minor and No 6 in G major. The...

END_OF_DOCUMENT_TOKEN_TO_BE_REPLACED

Subscribe to David Fray's mailing list to keep up-to-date with the latest news, releases and concert dates.
X
We use cookies to ensure that we give you the best experience on our website.Accept and continueRead more