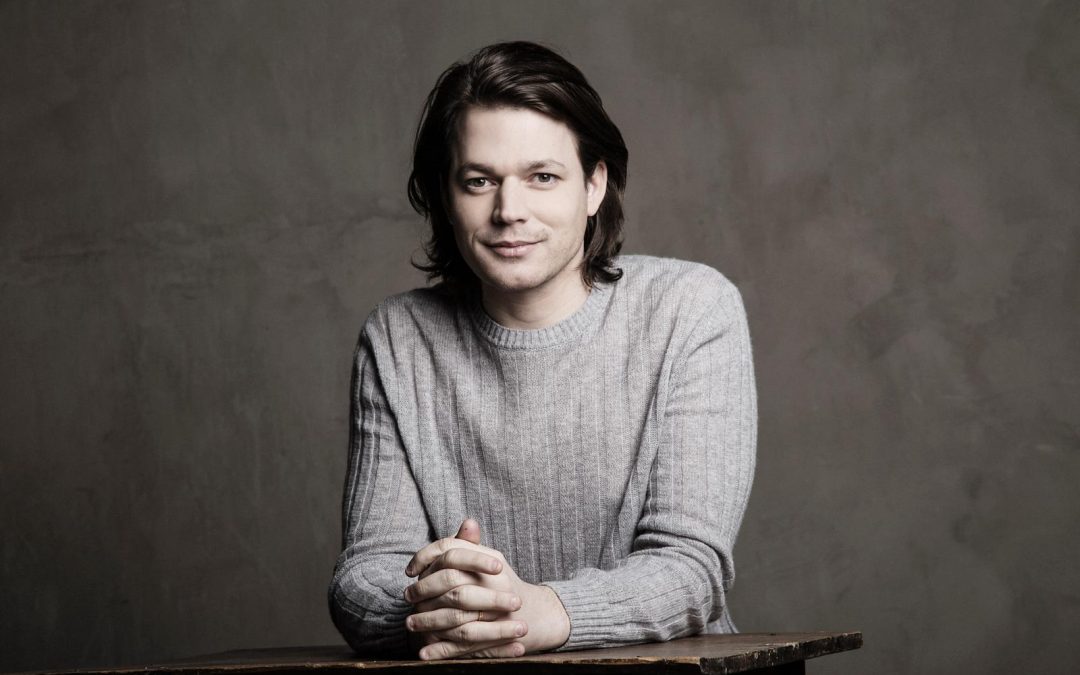 David returned to Chile to perform Bach’s Goldberg Variations at Santiago’s Municipal Theater on 24 July. Álvaro Gallegos on radio station ADN91.7 calls Fray’s performance “excellent,” noting that it was, “a moment of peace and inspiration courtesy of Bach’s inexhaustible greatness.” He continues, praising Fray’s position in the pantheon of pianists, nothing this his interpretation is both, “unexpected and serene.”

The major daily newspaper El Mercurio called it “Exceptional Goldbergs. David Fray’s recital at the Municipal Theater in Santiago was the best we have heard this year.”

This season, David Fray has performed the Goldberg Variations across Europe including the main hall of the Concertgebouw, Dresden’s Frauenkirche and the Liszt Academy in Budapest.

See David Fray perform Bach’s Goldberg Variation during the 2019/20 season on 29 September in Belgium at the Flanders Festival.