David Fray Delights in Chicago with CSO and Christoph Eschenbach 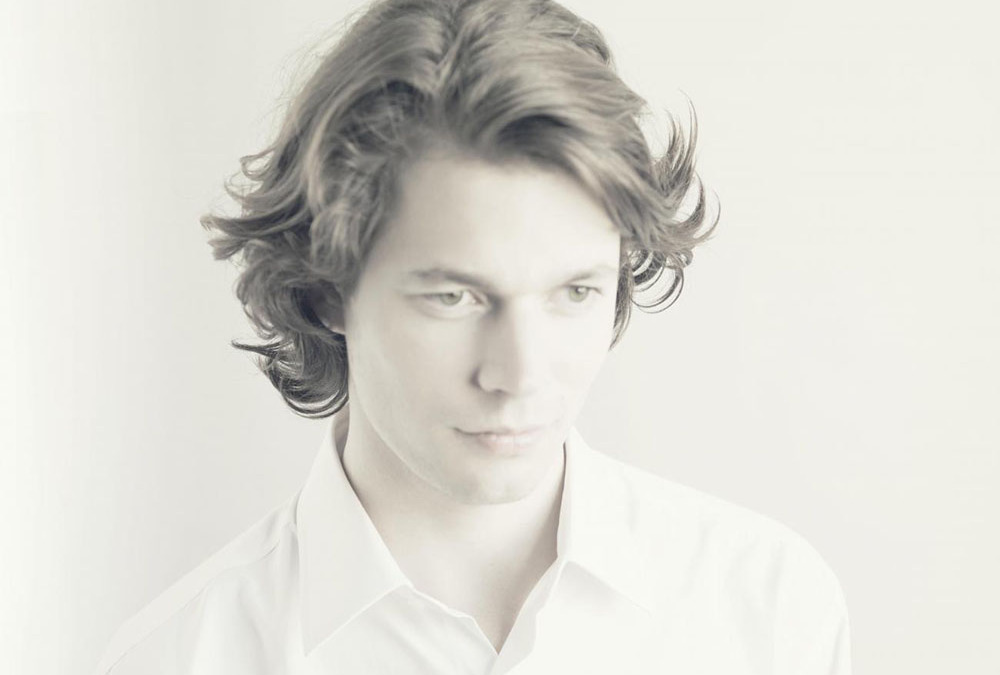 “David Fray, who has played in Chicago elegant Mozart with the orchestra and an intelligent solo recital, returned for a poetic account of Frederic Chopin’s Second Piano Concerto. Some directives in the first movement governing dynamics and touch he passed over without differentiation. But the composer’s repeated calls for light and graceful playing were meticulously observed without fussiness, making such moments as a little duet with bassoon an unexpected delight… Fray’s playing gave many shadows and tints that made the movement a still point, having a hushed tonal quality beautifully contrasting with the brilliant (not glaring) finale. Here Eschenbach elicited especially persuasive playing from the winds.”

Read the full article here, and click the video below to watch the performance.