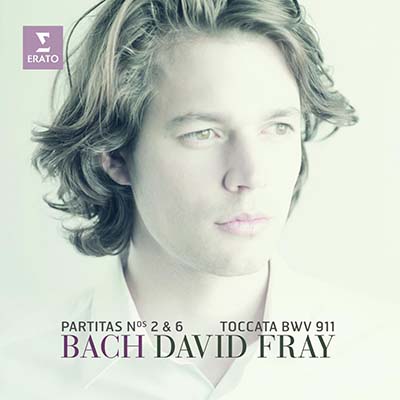 “You can tell right from the opening notes of the Partita No 2 that, as with Gould, every single keystroke has been painstakingly analysed, weighed and considered before Fray executes it – though judging by the sweep and flow of these performances, it’s unlikely they were subject to the kind of finicky editing favoured by Gould.” – The Independent ****