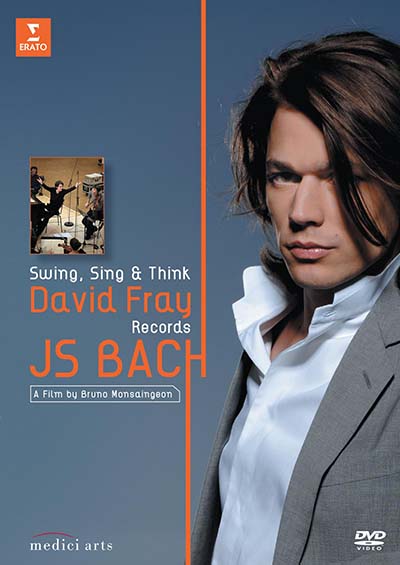 Fray’s formidable intellectual, artistic energy is firmly in the fore as he discusses the importance of Austro-German repertoire to his career; the relationship between orchestra and soloist/conductor in rehearsal and performance; and his personal feelings on J.S. Bach and his music describing the great composer as the, “pinnacle; both a beginning and an end.”